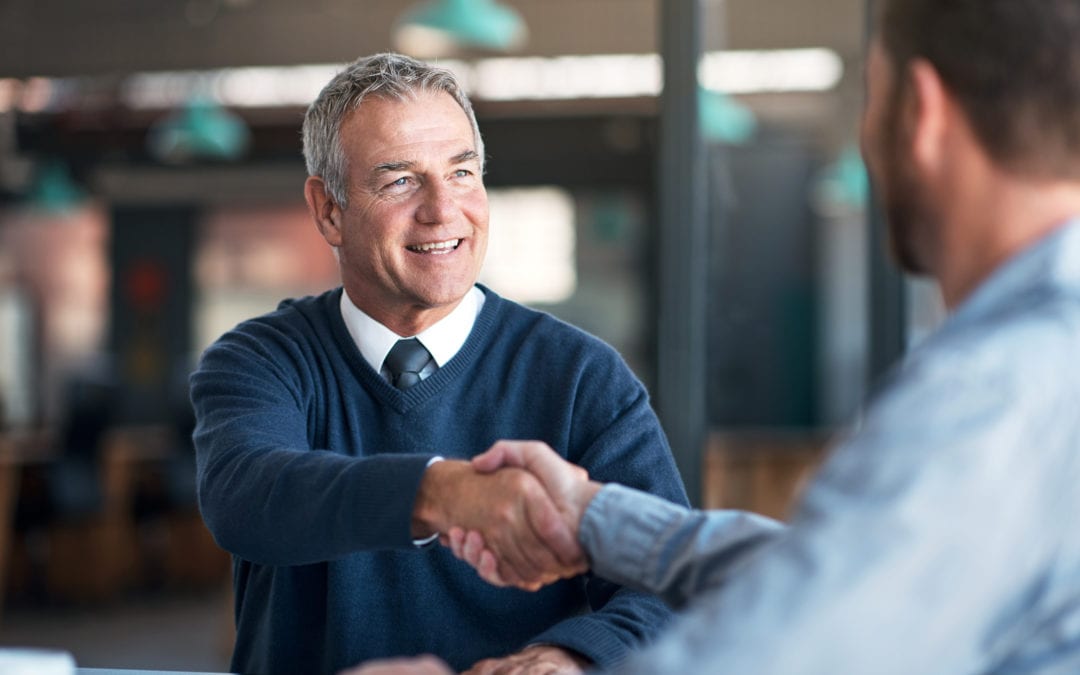 Succession could be defined as the process by which the current owner/s of a firm transition and handover ownership to new owner/s. When I say handover I don’t mean for free! The usual situation will be a sale of equity to new owners, often on a stepped basis over a number of years until the existing owners are out of the firm.

In my experience some of the things that prompt succession inside firms are:

Some of these are more positive than others and in an ideal world succession will occur as part of a well thought through and executed plan. This is about long term planning to bring people through the ranks of your firm to become the new owners. Succession can also occur by way of a sale to a third party or a merger with another firm but my focus in this article is on internal succession.

If you want your successors to come from within your firm here are a few ideas for you:

Be a role model

All of these are important but I want to dwell on the role model point. This is so important point. As an accounting firm coach, mentor and consultant I get to talk to a lot of people inside accounting firms. It is not unusual for me to hear or observe that the younger team members have no ambition to become an owner because they see how the current owners live their life and pretty quickly conclude they don’t want that. That is often because in some firms the owners are working extremely long hours, regularly look stressed and don’t appear to be enjoying what they are doing.

My tip here is to remember you are always in stage in front of your team. If you really are stressed and working extremely long hours and not enjoying it do something about it! (I’ll be happy to chat if you would like some support to do that.)

Make it clear what is expected

I also want to mention laying out what is expected to become an owner. Many years ago I assisted a firm with the process of developing new owners. We went through a process to identify what the expectations of a “partner” were and how people coming through the ranks would be able to demonstrate they were ready to make the shift to become a partner.

The standards were high and there were a few jokes from existing partners that maybe they would not have made it if the criteria applied to them many years ago! There was also a statement from one along the lines of “but if we tell people what is required they might actually do it”! Can you see the issue here?! We had very clearly articulated what was required to become a partner and set the bar high, so of course we would want people to succeed!

In some firms it maybe necessary and appropriate to look at lateral hires at a senior level. For example it might be a manager or senior manager in another firm that is not providing opportunity for progression. Other things being equal my view is that is preferable to grow your own. It is a great story for the firm, helps with culture and there is generally less risk of people being put out by others parachuted into the firm and leap frogging them.

In some firms it may also be that succession can only be achieved by way of sale to an outside party, typically another firm. That’s a discussion for another day.

A robust and well thought through agreement is a vital part of facilitating succession. You can see my recent article on this here.